Tottenham have opened talks with Ryan Sessegnon over a new contract, Football Insider understands. The 21-year-old has finally started to live up to his billing since the turn of the year and justify the £25million Spurs spent on him in 2019. A Spurs source has told Football Insider that Antonio Conte has made it clear to the club hierarchy he believes Sessegnon is a ”huge” talent who can develop into a bona fide Premier League star. 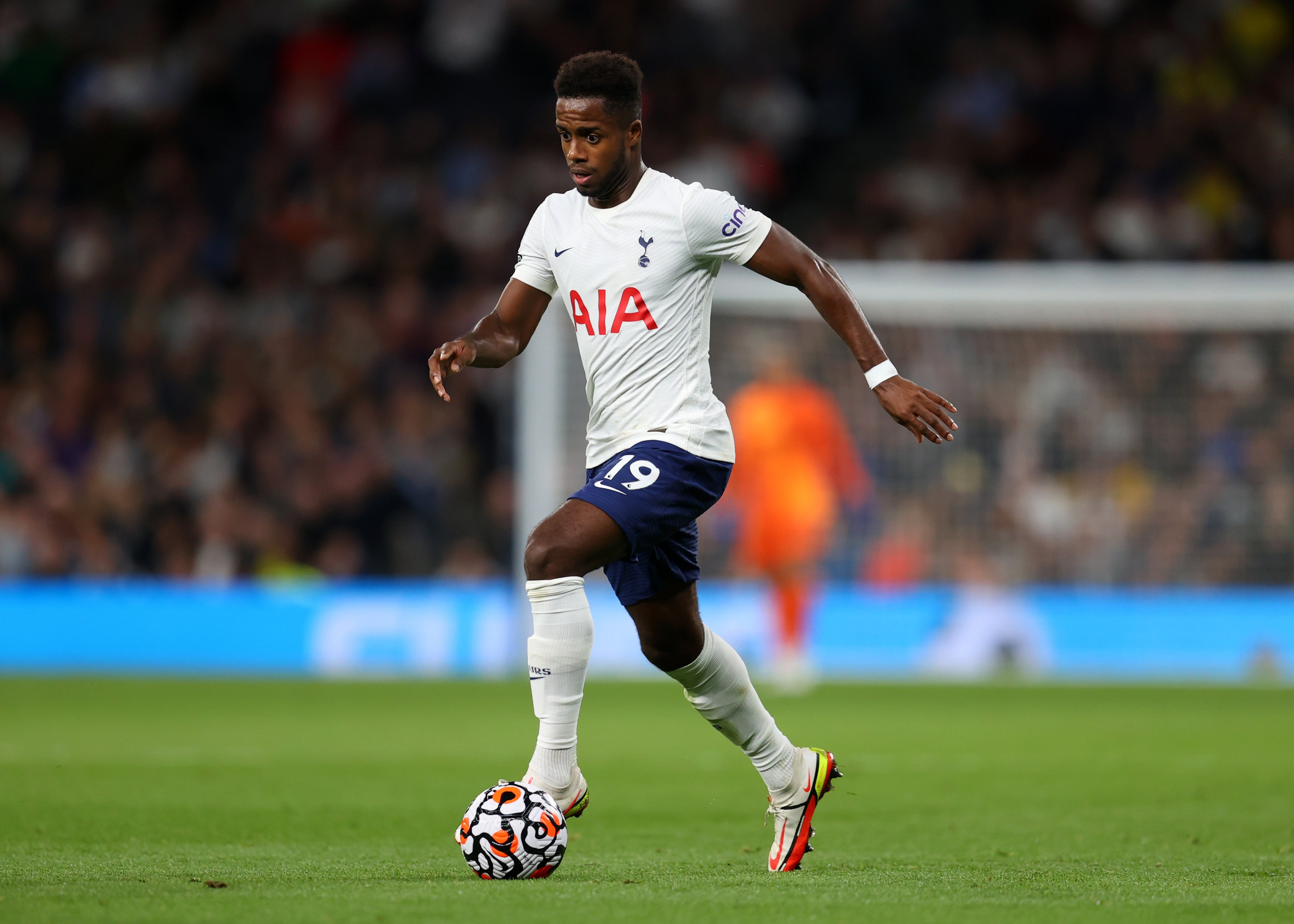 Discussions are underway on extending the left-sided star’s deal beyond it’s current expiration in the summer of 2025. He has become Spurs’ first choice left wing-back in recent months during an impressive run of performances interrupted only by a hamstring injury that sidelined him for a month. Across all competitions this season, Sessegnon has made 17 appearances.

The 3-4-3 formation adopted by Conte at Spurs has re-ignited Sessegnon’s career in north London. The England Under-21 international spent the 2020-21 campaign on loan at Hoffenheim after he was deemed surplus to requirements by previous manager Jose Mourinho. Sessegnon impressed in his 29 appearances for the Bundesliga side, finishing with two goals and three assists to his name.

Tottenham signed the left-footer from Fulham for a £25million fee in August 2019. Antonio Conte is planning to revamp his defence this summer but Sessegnon is set to remain in his squad. A Spurs source told Football Insider (28 April) that the club will listen to offers for Sergio Reguilon instead this summer. Reguilon, 25, has three years remaining on his contract in north London.

However, Conte will be more than willing to tie him down to a new contract to ward off possible interest from other clubs who want to snap up the English star in the summer or later in the future.