Arsenal have had to settle for fifth place on the Premier League table for a few days at least after their failure to regain fourth spot from North London rivals Tottenham Hotspur in the race to qualify for Champions League football next season. 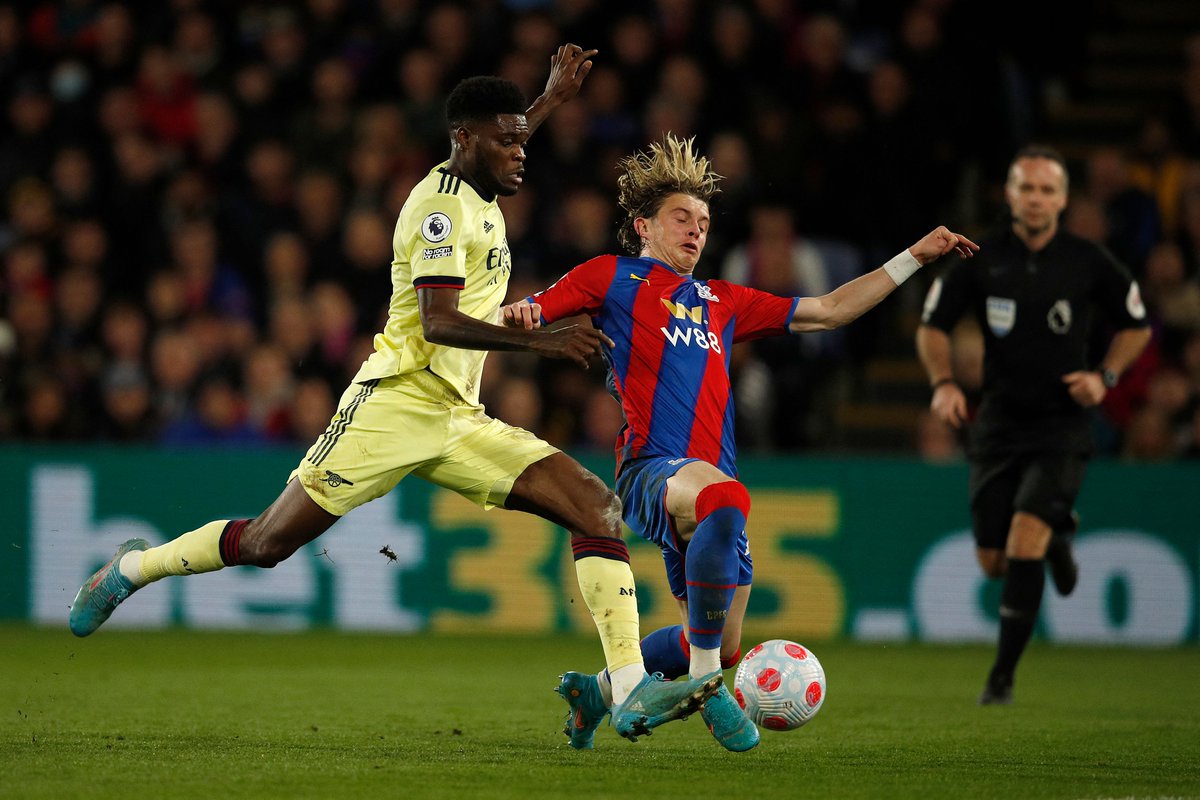 The Gunners began last weekend in fourth position and with a three-point cushion over Tottenham Hotspur who were in fifth position. At that point, Arsenal had played a game less than Spurs who were the first team to play last weekend. Tottenham Hotspur came from behind to beat Newcastle United 5-1 at home on Sunday to move above Arsenal into fourth spot ahead of their tricky trip to face Crystal Palace at Selhurst Park on Monday night in a London Derby clash.

Fabian Schar was the recipient of the opening goal of the game for Newcastle United before hosts Tottenham Hotspur replied with the strikes from Ben Davies, Matt Doherty, Son Heung-Min, Emerson Royal and Dutchman Steven Bergwijn who came on as a second half substitute. The goals from Schar and Davies were scored in the first half, while the other four came in the second half as Tottenham Hotspur move above Arsenal on goal difference into fourth spot with two games in hand for the Gunners.

The Crystal Palace game was one of the two extra matches the Gunners had over Spurs and at least a draw from the game would have sent them back to fourth spot once again. They were not able to take the opportunity after a 3-0 defeat by the Eagles with the likes of WilfriedZaha (penalty), Jordan Ayew and Jean-Philippe Mateta getting on the scoresheet. The defeat at Crystal Palace means that Tottenham Hotspur will spend some days in fourth spot at least though the extra game in hand could still be useful for Arsenal.