Tottenham Hotspur boss Antonio Conte has delivered the injury update on his team ahead of their visit to face Brighton and Hove Albion at the Amex Stadium. The Italian tactician provided on the health of his team in his pre-match press conference on Tuesday ahead of the Brighton game scheduled to take place on Wednesday night. The game should have taken place in the first half of the season, but it had to be rescheduled due to Covid-19 in the Tottenham Hotspur squad. 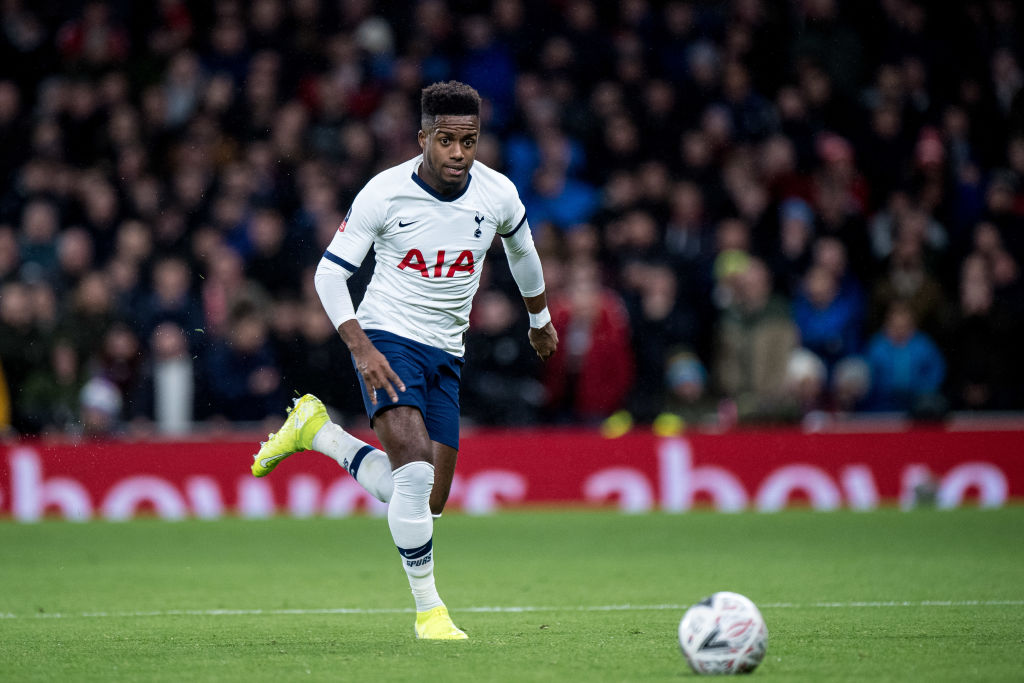 Conte confirmed that the trio of Japhet Tanganga, Ryan Sessegnon and Olivier Skipp will miss the Brighton game due to various injury problems. Tanganga and Skipp are long-term injury absentees as they have not played for Spurs since the end of January, while Sessegnon is a new injury absentee after he suffered an injury in the first half of the Everton game last week Monday. Sessegnon had to be replaced by Spanish player Sergio Reguilon after he went off with the injury. The injury made him miss the Manchester United game which ended in a 3-2 defeat for his team thanks to the late goal from Cristiano Ronaldo. Portuguese attacker Ronaldo was a thorn in the flesh of the Tottenham Hotspur players as they were unable to handle him on the way to him netting three goals. The English duo of Harry Kane (penalty) and Harry Maguire (own goal) were on target for Tottenham Hotspur.

The defeat to Manchester United left Tottenham Hotspur with a six-point deficit to Arsenal in fourth place having played a game more. Also, they dropped from seventh to eight spot on the league table with Wolverhampton Wanderers leapfrogging them into seventh spot.