The Tottenham Hotspur duo of Oliver Skipp and JaphetTanganga will miss the visit of Everton in the Premier League due to injury. The two players have been missing in action for Spurs since the end of January. 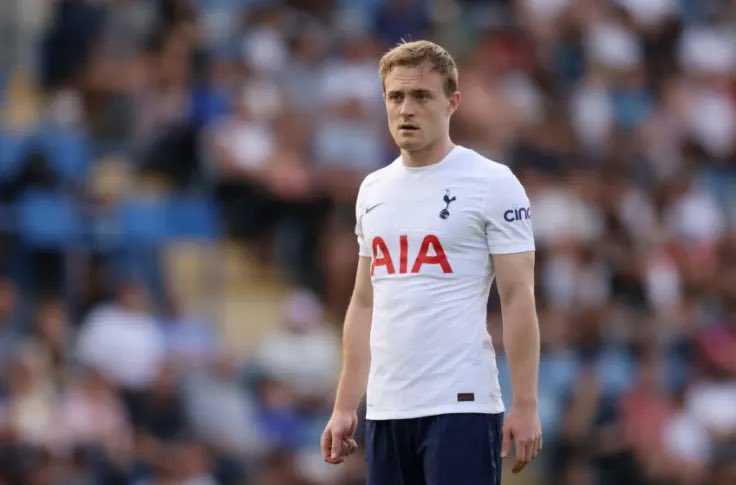 Skipp was a regular in the Tottenham Hotspur starting XI before he picked up a groin injury on the back of his return from a season-long loan spell at Norwich City. The young Tottenham Hotspur midfielder spent the whole of last season on loan at Norwich City and he was an important player as they sealed Premier League promotion by winning the English Championship. In one of his recent press conferences held towards the end of last month, Tottenham Hotspur manager Antonio Conte told reporters that he needs help over the injuries to both Skipp and Tangangaas theyhave been missing for several weeks. The Italian said that he doesn’t want to put pressure on the medical department but he needs help on the injury situations involving the two players.

In his latest press conference on Friday ahead of the Everton game on Monday night, Klopp said that Skipp is still struggling with groin pain. While Skipp has been sidelined due to a groin injury, a knee injury has kept young defender Tanganga on the sidelines.

Conte would be hoping that his team can bounce back from the disappointing FA Cup exit at the hands of English Championship side Middlesbrough at the fifth round stage when they take on Everton at home in the league. Conte and Spurs lost 1-0 to Boro at the end of extra time.

Tottenham Hotspur have won two of their last three games in the Premier League and they can move within three points of Arsenal in fourth place if they can beat Everton at home.