Former Tottenham Hotspur manager Mauricio Pochettino was able to see off five-time European champions Barcelona in the round of 16 stage of the Champions League. The ex-Tottenham Hotspur boss is now the manager at French giants Paris Saint Germain (PSG) after his appointment a few months ago. The former Tottenham Hotspur manager replaced German tactician Thomas Tuchel who was dismissed from his job as the PSG some months after leading the French champions to the Champions League final. Tuchel has since been named the Chelsea manager in the Premier League. The German lost his job at PSG after an unimpressive start to the season. Thomas Tuchel has made a brilliant start to life as the Blues boss and has taken the club to fourth place on the table. He met them languishing in midtable when his appointment was confirmed as the replacement to the sacked Frank Lampard. 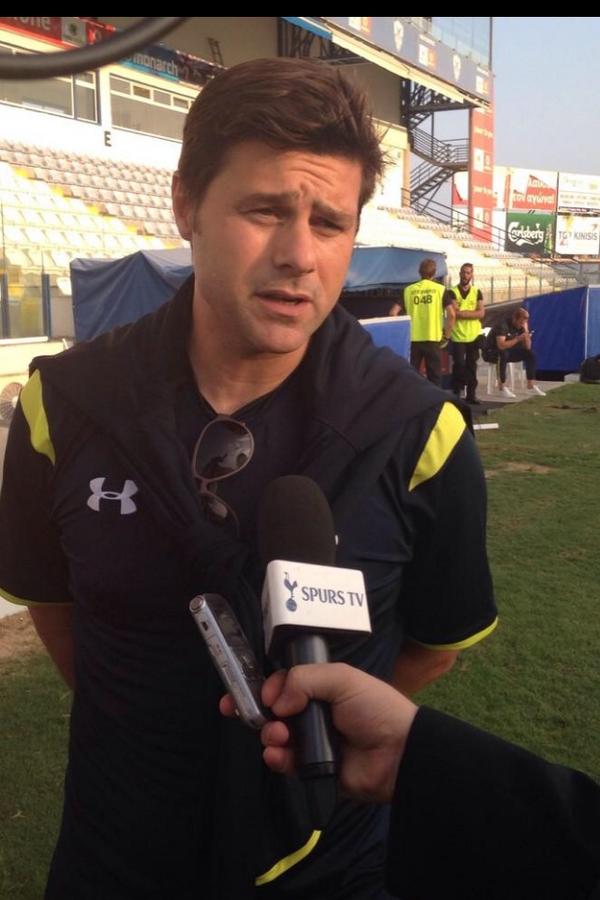 Mauricio Pochettino masterminded the 4-1 away win over Barcelona in the first leg at the Nou Camp last month. His team came back from a goal down to score four goals and win the game. Barcelona superstar and compatriot of Pochettino, Lionel Messi gave Barcelona the lead before PSG turned up the heat on their hosts. KylianMbappe is widely regarded as the best young player in world football and he was responsible for the equaliser. Mbappe went on to add two goals in the second half either side of the header from Moise Kean to make it a comprehensive 4-1 victory. The result ensured that Barcelona needed to score three goals without reply at least in the second leg at the home of the French club to seal a quarterfinal spot ahead of Pochettino and PSG. Mbappe gave PSG the lead from the penalty spot after VAR had awarded the spot kick before Messi equalised for Barcelona in the first half. Messi also had his penalty saved in that maniac first half as Barcelona were wasteful in front of goal and had to settle for a 1-1 draw in the second leg as former Tottenham Hotspur boss Mauricio Pochettino was able to lead PSG into the Champions League quarterfinals via a 5-2 aggregate win. His goal is to win the competition for his new team.