West Ham United made a disastrous start to the new Premier League season, losing their first three matches in a row. However, they did well to bounce back with a 1-0 win over Aston Villa, and David Moyes will demand a strong performance from his players against Tottenham. The West Ham boss has an impressive squad at his disposal, and the Hammers will be expected to challenge for European qualification again this season. They cannot afford to keep dropping points, despite the early stage of the season, and a home win over Tottenham could give them a much-needed confidence boost. 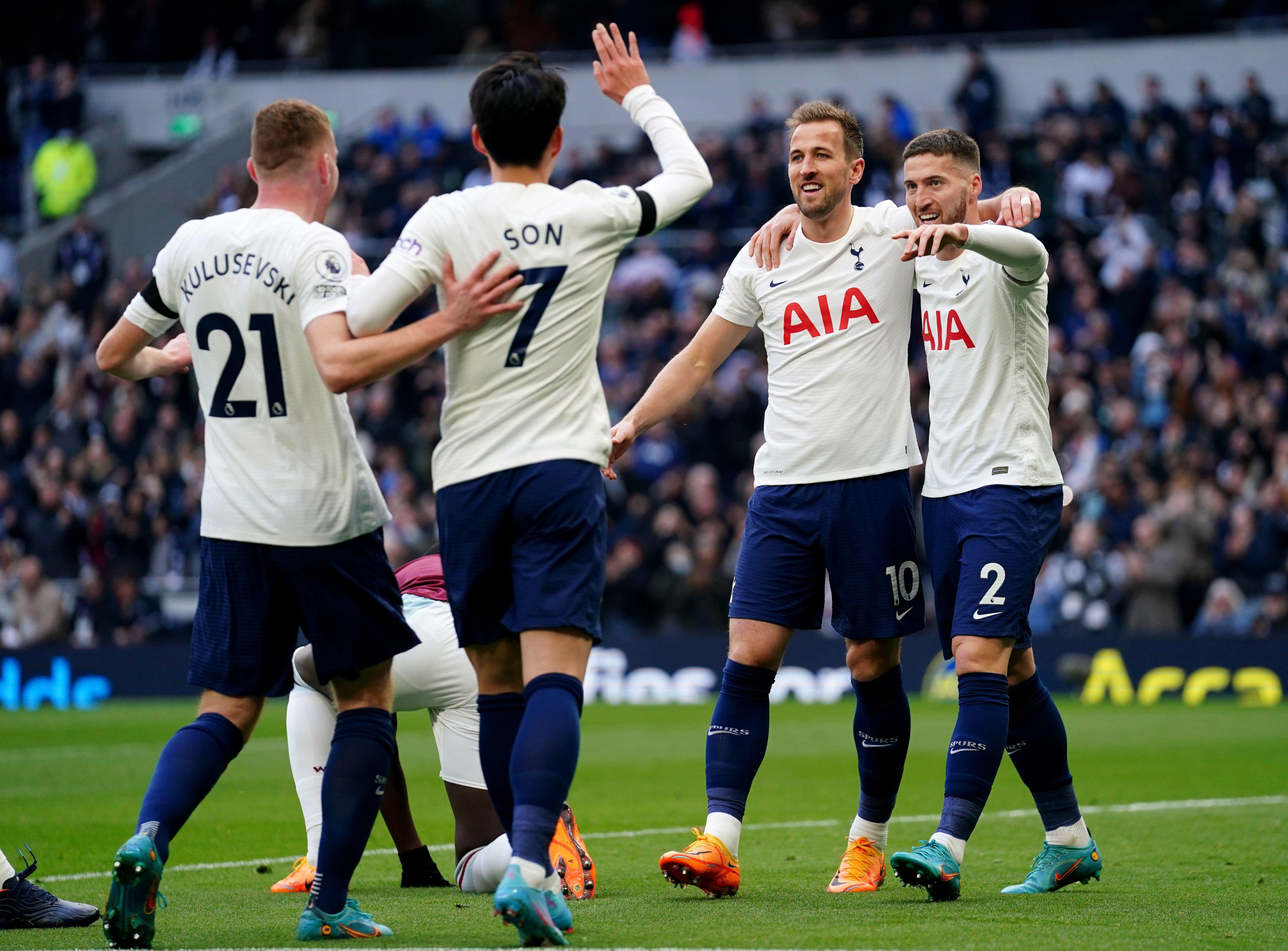 Meanwhile, Tottenham have been quite impressive so far this season, and Antonio Conte will want his side to continue performing at a high level. Spurs have picked up three wins and a draw from four Premier League matches so far, with the only dropped points coming in the stalemate against London rivals Chelsea. Tottenham will hope to pick up three points against an inconsistent West Ham side.

West Ham United will be under a lot of pressure heading into this game. The home fans will be expecting a strong reaction from the players against London rivals Tottenham Hotspur, and it remains to be seen whether West Ham can produce a positive result here.

Antonio Conte will be without Lucas Moura for this game. In addition, Tottenham Hotspur will likely take the trip to the London Stadium to take on West Ham United without Cristian Romero and Oliver Skipp.

While the two players have resumed training, they might not be fully fit to feature versus West Ham. Otherwise, Conte has a fully fit squad for the game on Wednesday and will likely field a strong starting eleven in the derby.