According to Football Insider, Leeds United are uninterested in entertaining Tottenham’s interest in Daniel James. The Welsh attacker has been the subject of a late approach from Spurs, but Jesse Marsch would like to keep the current squad intact for the rest of the season. Tottenham are showing no signs their transfer window might be over, as Antonio Conte has eyes for a new wide attacker before the deadline. Spurs have been astute with their business, bringing in players specific to the manager’s style. 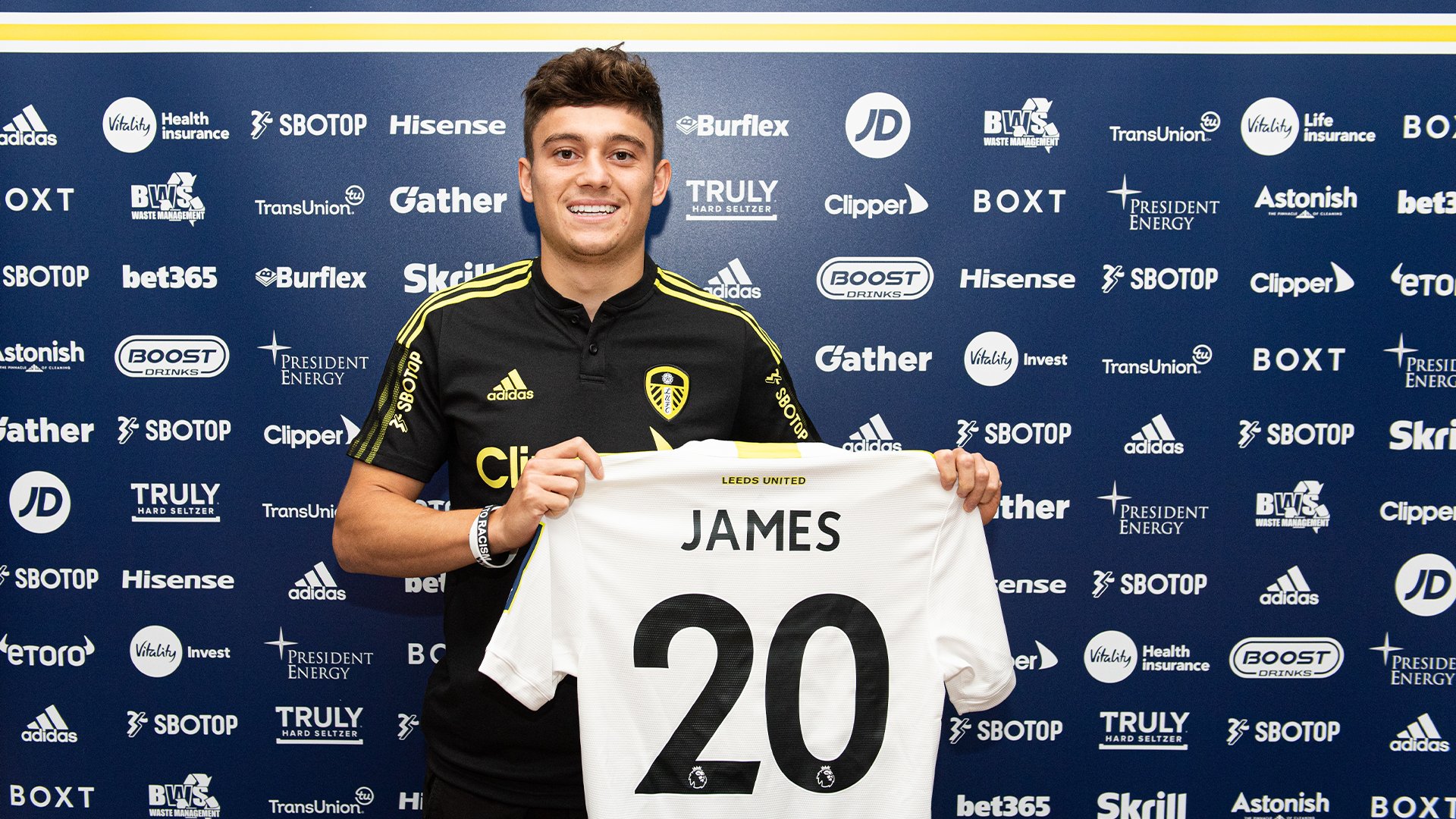 Richarlison was their most significant arrival, with the Brazilian bringing top quality to their attacking lineup. Yves Bissouma, Clement Lenglet, Djed Spence, and Ivan Perisic were the other outfield signings that have tremendously improved Tottenham’s squad depth and options. Conte is seeking another attacker in the wide areas, with Tottenham approaching Leeds United for Daniel James. The Welsh international was an important signing for the Yorkshire outfit last summer and has started the season well so far.

Leeds, however, have no interest in entertaining Tottenham’s interest in the pacy winger, as Jesse Marsh wants to have him on board for the campaign. James was excellent against Chelsea with his speed and ability to press the opposition defence.

The above qualities are precisely why Conte wants the Leeds United attacker. Tottenham may be lacking a player with such intensity, and the Welsh international would improve the squad. He may not be a regular at Spurs, as there is considerable competition for places on either flank.

To confirm their interest in a new wide attacker, Tottenham are also chasing Anthony Gordon, although the Everton attacker is likely to join Chelsea in the coming days. James may be a different option, possibly somewhat cheaper than Gordon.

However, with Leeds reluctant to sell the Welsh international, Tottenham may have to look elsewhere with significantly less time left in the window.